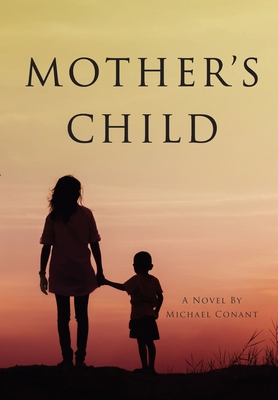 In just over two months, June Gallagher's life has turned upside down; it will take a lifetime to resemble "normal" again. This is her story about overcoming the mystery of an undiagnosed disease, accusations of child abuse, and keeping her young family on an even keel while battling school and hospital officials. Her son's life is on the line--she is determined to save him.

Michael Conant is the publisher and founder of Incorgnito Publishing Press. Before entering the world of book publishing, he spent over twenty years in b2b publishing as a circulation, sales, and marketing executive where he managed products across several industries, with a concentration in financial markets. Prior to a publishing career, Michael pursued a love of theater as an actor, singer, director, and producer in productions at regional, summer stock, and dinner theaters. Michael introduced NY audiences to the premier of Hal Shaper's musical adaptation of Jane Eyre, which included a very young Alyssa Milano as Rochester's ward, Adelle. After moving to Pasadena, CA, Mr. Conant joined forces with a group of Mito Moms and lead their effort, as the founding president, to secure non-profit status for their newly formed, CureMito. The new organization helped to raise awareness and funding for Dr. Richard Boles' Mitochondrial Disease research at Los Angeles Children's Hospital. In between publishing duties and new writing efforts, Michael plays a lot of tennis with South Pasadena, Arroyo Seco teammates, and tries to spend time visiting his family and getting "puppy" kisses from his niece's lovable, crazy Bernedoodle, Bentley.