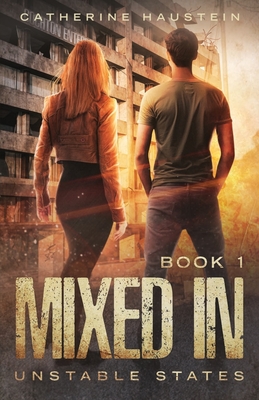 When passions are regulated, which laws will you break?

When Catrina moves to Cochtonville to work as a chemist for Cochton Enterprises, she has no idea how dangerous her life is about to become. A chance meeting with Ulysses, owner of the Union Station bar, plunges her into a world of illegal condoms, vibrators, and art. As their loneliness draws them together, they become allies in what will turn into the fight of their lives in the sexually repressive and culturally backward dystopia.

Catrina's invention, No Regrets--a scanner to test for pregnancy and sexually transmitted infections, brings increased scrutiny from the town's Vice Patrol. Headed by an ambitious new agent, Vice Patrol hangs around Union Station, and it's leader has taken up with Ulysses's vindictive ex. Catrina's relationship with Ulysses and her company's new products put them both in peril as she begins to understand the dark side of her employer, society, and science without humanity.

But science is all she'll have to save the men of Cochtonville from a mortifying fate and Ulysses's life.