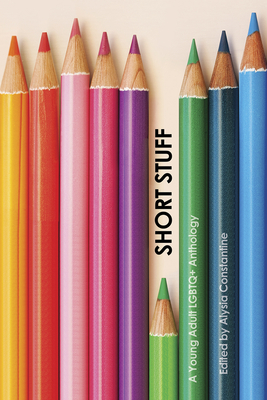 "Four short stories comprise a volume that celebrates the idea of the “meet-cute" ... A short and appealing LGBTQ+ anthology in a still too-narrow field, this a worthwhile addition to most YA collections." —Miriam DesHarnais, School Library Journal
or support indie stores by buying on
Copyright © 2020 American Booksellers Association