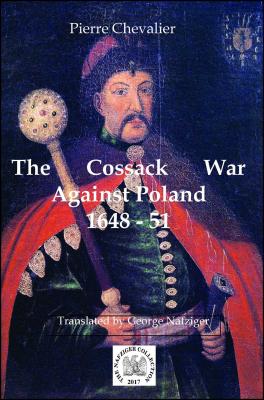 This is the true history of the war made famous by the book and movie Taras Bulba and Henry Sienkiewicz’s historical novels.  This is the story of a peasant revolt, but the peasants were the ferocious Cossack warriors of the steppes, who had as their allies the Tartars and the Ottomans.  The original book was published in 1667 and its author was, apparently, an eyewitness to these events, or at least had the opportunity to speak to the people who were actively involved in them.  This book has been translated by George Nafziger

The exact information of Pierre Chevalier is unknown, tis may have been a pseudonym, but he appears to have been a member of the French court
Loading...
or
Not Currently Available for Direct Purchase