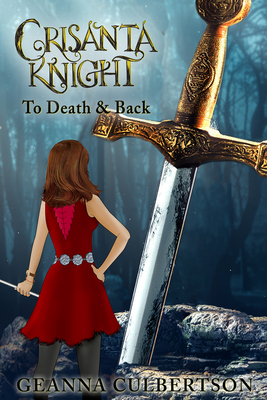 Following the revelation that the antagonists were after the location of all of Book's genies, Crisanta and her friends knew their Wonderland road trip was far from over. With the magic fluctuation event known as the Vicennalia Aurora days away, antagonists and magic hunters hot on their tail, and Crisanta’s treacherous brother Alex competing against her to claim Excalibur, matters were becoming larger-than-life very quickly.
Meanwhile, Crisanta’s Pure Magic powers of life were growing incomparably strong, and she was being tempted by the corruption that came with them. But with everything from evil kings to bloodlusting Bluebeards to the Questor Beast, she needed her magic more than ever.