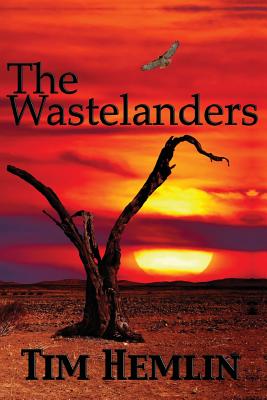 When water is scarce, a drop is more precious than gold.

America is controlled by a corporate oligarchy known as the Water Cartel and warrior-priest Joey Hawke finds himself trapped between a mysterious geneticist amassing a clone army and a group of political fanatics convinced that a dead president will rise from his tomb to lead them to salvation.

Caught outside his spiritual haven when the Cartel moves against the Wastelanders, Joey is aided by Bear, an enigmatic weapons runner, a lovesick Scrapwoman, and Bernie Hawke, his estranged father. But against the Cartel's military strength, led by the power hungry Rex Fielder, Joey's only hope may be Si-Ting, a young woman with prescient abilities--a woman who not only holds the key to his heart but also to an American conspiracy to crown its future with the withered laurels of the past.