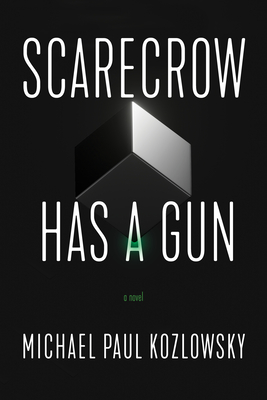 Never trust other people's memories, and watch out for your own Sean Whittlesea was there when his wife was murdered. He saw the light leave her eyes. He held her dead body in his arms. He knows he wept, but he cannot recollect a single other detail. Tormented by the tragedy, Sean relives the horror over and over again. As he struggles to recall what really happened, his imagination serves up an endless chain of scenarios. The truth, however, remains hidden in the vault of his memory, and the key is nowhere to be found. Nearly two decades later, Sean, now remarried and a father of two, wins a bizarre contest hosted by his eccentric boss. The prize is the Memory Palace, a
state-of-the-art black box that purportedly allows its possessor to relive every moment he has ever experienced, playing out all the memories on a screen.While the small machine at first appears to be the answer to the mystery surrounding the death of his wife, it instead upends Sean's life. He pushes his family further and further away as the Memory Palace forces him to confront harsh realities and difficult questions that he lacks the strength to face or answer. Spiraling downward, Sean encounters increasingly harrowing challenges that force him to realize that his memory is not the only thing at stake. To recover the truth about his past, Sean must fight for his very life.