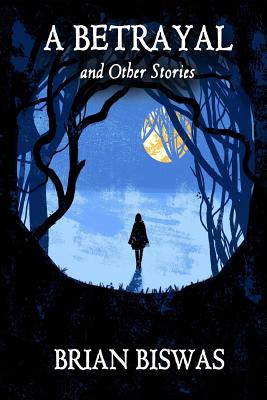 A Betrayal and Other Stories

Brian Biswas has published dozens of stories in the United States as well as internationally. He writes in a literary style reminiscent of magical realism which attempts to convey a slightly exaggerated but internally consistent sense of reality. He also writes Gothic or neo-Gothic tales, and straightforward horror and science fiction stories, often tinged with fantastic elements. Brian was born in Columbus, Ohio. He received a B.A. in Philosophy from Antioch College in Yellow Springs, Ohio, and an M.S. in Computer Science from the University of Illinois at Urbana-Champaign. He lives in an old neighborhood in Chapel Hill, North Carolina with his wife, Elizabeth, and an ever-changing assortment of animals.
Loading...
or support indie stores by buying on
(This book is on backorder)