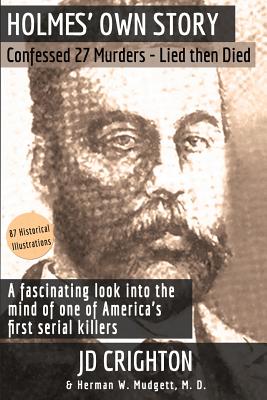 Who was H. H. Holmes, the killer made famous in the "Devil in the White City?"

Did he build a 'Murder Castle' to lure victims into secret rooms, vaults, and gas chambers and to prey on Chicago's World's Fair travelers?

In Holmes' Own, you will discover:

PART ONE: HOLMES' OWN STORY

The Tale of the Greatest Criminal in History

Don't miss out on this historical book. Add Holmes' Own Story: Confessed 27 Murders, Lied Then Died to your library today