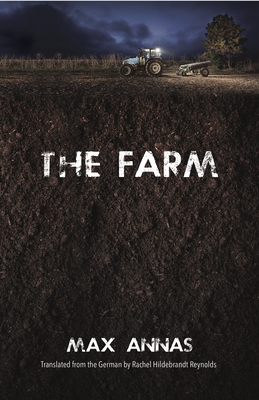 Somewhere in South Africa, a farm comes under heavy attack. No shooters in sight. Only one thing is certain: The attackers are savagely resolute. A diverse group of people barricade themselves inside the farmhouse: black and white; women, men, and children; bosses and workers; a police officer; random visitors. Who is the target of the attack? What has motivated it? Politics? Revenge? Greed? Drugs? Weapons? But do the people outside know more than those indoors? The snipers who are trying to operate in the dark of night? Who will die, who will survive? Who is pulling the strings? Who will be the winners, who will be the losers? And how long can eight hours actually be?

Eight hours, minute by minute. Constant changes in perspective, piercing precision. An explosive mixture of psychological thriller and Neo-western with a political subtext.