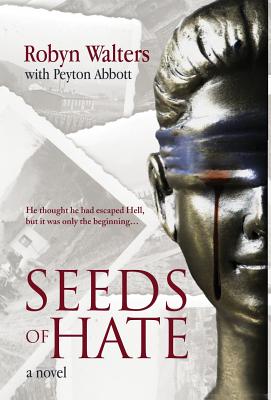 He came to America to find peace, but Hell found him a second time.

Growing up in Nazi Germany, Wilhelm Kastner knew two things by the age of six: conform or die. To survive, he becomes one of Hitler's prized acolytes.

When the war finally ends, Wilhelm sheds the training of his youth to pursue the American dream and build a future. Happily married with two children, life is good in Sunnybrook--until an incident at a school forces him to confront the demons of his past.

Now Wilhelm must fight to survive all over again--or lose his life trying.