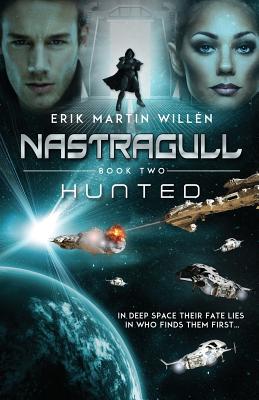 The space adventure for a new generation continues...

After escaping from pirates with an emperor's ransom in loot, young Alec Horn takes refuge in a roving collective of space stations and massive starships called New Frontier.

A freewheeling, neutral territory, New Frontier is the ideal place for Alec to regroup and outfit an expedition to rescue his captured colleagues. Alec, the son of the noble house of Hornet, military leaders of the Nastasturus Federation, has managed to rescue Alexa, the pirate girl he's fallen for, from the clutches of the notorious Zoris af Sun--an artist of questionable cannibalistic tastes.

But Alec has also made immensely powerful enemies. Enemies who will spare no expense to destroy him and recover what they consider rightfully theirs...leaving few survivors and forever altering Alec's destiny.