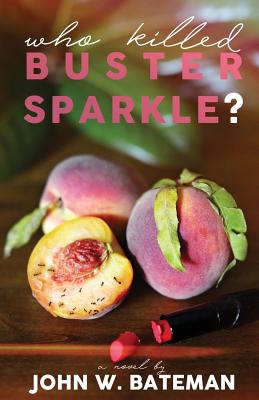 A 2020 Nominee of the Mississippi Institute of Arts and Letters Award for Fiction, John W. Bateman's Who Killed Buster Sparkle? is more than a must-read....it's a must-be in the modern canon of literature.

When a drag queen named Peaches meets Buster, a Mississippi ghost with partial amnesia, questions of past, present, and future surface.

Buster attempts to reckon with who he was and is in the presence of Peaches, whose gender-fluid identity perplexes him. Although he doesn't want to associate with Peaches, Buster realizes that he must push aside his biases to avoid eternal loneliness.

Who Killed Buster Sparkle? threads together dialogue on race, gender, orientation, and economics, showing oppression exists in many forms. Bateman masters the comic and gothic through two characters who need each other more than they understand.