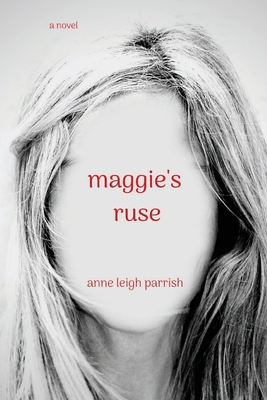 Maggie and Marta Dugan, twenty-seven-year-old identical twins, live the good life in New York City on their stepfather's money. Each has a glamorous calling. Maggie paints; Marta appears onstage. Success, though, eludes them. Marta's roles are few and far between. Maggie's endorsements are infrequent at best. When gallery after gallery passes on her work, she begins to doubt her talent. Home alone one afternoon, fueled by frustration, she is seized by a sudden, wild impulse to masquerade as Marta when a friend of hers drops by. The ruse is quickly discovered when Marta returns from another shopping spree, a rift between the sisters ensues, and they go their separate ways. But living apart proves harder than either thought at first. Each carries the other firmly within her, making any true independence nearly impossible. As the weeks pass, the weight of absence sometimes becomes difficult to bear. Both find a surprising degree of success in their respective efforts, due perhaps to their newfound freedom, yet the bond between them remains firm. Can they come back together, and under what circumstances would a reunion be viable? Has the time come for an open discussion of their issues with each other? Unable to fully answer these questions, each knows only that she needs the other to feel whole.