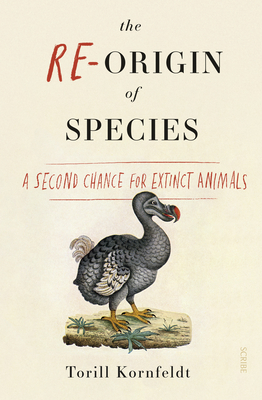 A Second Chance for Extinct Animals

Journalist Torill Kornfeldt travelled the world to meet the scientists working to bring extinct animals back from the dead. Along the way, she has seen the mammoth that has been frozen for 20,000 years, and visited the places where these furry giants will live again.

From the Siberian permafrost to the Californian desert, scientists across the globe are working to resurrect all kinds of extinct animals, from ones that just left us to those that have been gone for many thousands of years. Their tools in this hunt are the fossil record and cutting edge genetic technologies. Some of these scientists are driven by sheer curiosity; others view the lost species as a powerful weapon in the fight to preserve rapidly changing ecosystems. It seems certain that these animals will walk the earth again, but what world will that give us? And is any of this a good idea? Science journalist Torill Kornfeldt travelled the globe to meet the men and women working to bring these animals back from the dead and answer these questions.