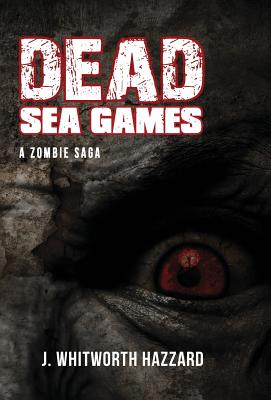 The only way to win...is to live

One year after the Emergency, the island of Manhattan has become a prison. The survivors of the Colony have carved out a living a few stories above the sea of millions of shambling corpses. With no escape and no hope for the future, the teenagers entertain themselves by participating in brutal gladiatorial games, betting the only thing they have left--their lives.

Jeremy Walters is among the best of the best, but his adrenalin-addicted recklessness has done more than earn him the nickname Deathwish; it's gotten him noticed. Now the race is on to recruit Deathwish as opposing forces maneuver to take advantage of his zombie-killing gifts. If he somehow manages to navigate the maze of bribery, threats, extortion, and intimidation, and not get himself killed, he'll still have to face every teenager's greatest fear: an angry mother.