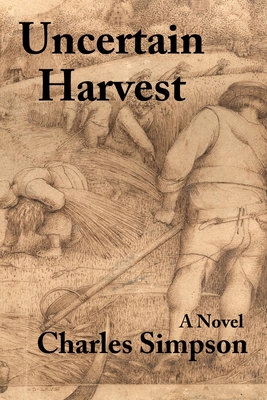 A reporter stumbles on a plot by an international corporation to use genetic technology to monopolize the world's food production and destroy ecosystems. His pursuit of the truth leads him on a vigorous and life-threatening search across the globe.

While attending an economic conference in the Austrian Alps, New York business reporter, Ed Decker learns that Naturtek plans to replace traditional crops with their patented "terminator seeds" that produce plants that die after a single harvest. When Decker learns that the scheme also threatens insect life, the natural pollinators for essential crops, his investigation moves from a business story to something even more ominous.

His pursuit of one bio-scientist after another leads him from Austria to research campuses in Boston, and ultimately to the jungles of Oaxaca, Mexico where Naturtek is carrying out crop experimentation. Threats and assaults against him are followed by a string of murders. With the journalism industry crumbling, the police strangely ineffectual, and his scientific collaborator, an ambitious young entomologist, playing her own game, Ed reaches out for help to his brother, a retired Iraq veteran. As the two gather evidence from laboratories and indigenous communities, they try to repair an estrangement rooted in their mother's death and their father's suicide.