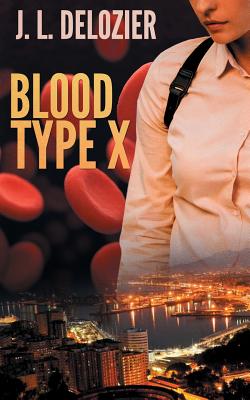 A little girl who is not what she seems.

Criminal psychologist Persephone "Seph" Smith is back on the hunt for Dr. William Baine, a scientist who murdered half the world's population with his Type O virus. Now, he plans to rebuild the world in his own image--starting with Seph. When the hunter becomes the hunted, Seph must rely on her genetic gift to outwit Baine--and his shadowy accomplice.