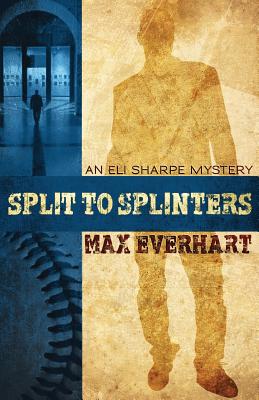 Jim Honeycutt, a fifty-something Hall of Famer who can still throw 90 MPH fast balls, is missing his three-hundredth career win baseball, and an anonymous note points to his four scheming daughters. But in this case, there aren't just four women involved, but six--and they all are suspects: four lovely yet scheming daughters, their seductive mother, and their mother's best friend.

Eli Sharpe, an ex pro-baseball player based in Asheville, North Carolina, who investigates cases related to his former profession, sets out to delve into the complicated family dynamics of the Honeycutt clan. Other than the daughters, there are the various men who trail after them as well as the over-the-hill writer who lives in the Hall of Famer's basement, supposedly writing Honeycutt's biography. The culprit has to be someone in Jim's circle. So how difficult can it be to expose them? Even Eli, with his already close acquaintance with human treachery, isn't prepared for what he will find.