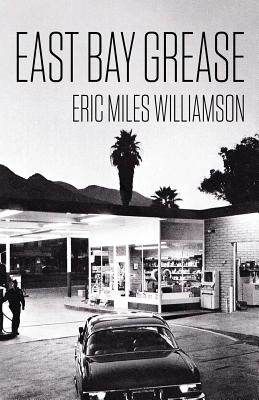 East Bay Grease, Eric Miles Williamson's now classic first novel, has received worldwide acclaim as one of the great depictions of working-class America in the latter half of the 20th century. The story of T-Bird Murphy, born in the tumultuous 1960s and raised in the ghettoes of Oakland by his mother, who rides with the Hell's Angels, his father, who is an ex-convict, and the father figures who range from musicians to construction workers, East Bay Grease is a novel of dignity, honor, and courage that has been compared to the works of John Steinbeck, Jack London, and Upton Sinclair.