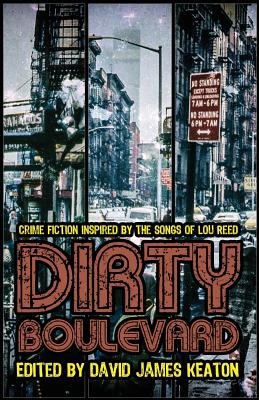 Crime Fiction Inspired by the Songs of Lou Reed

Upcoming genre stars like Alison Gaylin team up with crime fiction legends such as Reed Farrel Coleman, along with Cate Holahan, Gabino Iglesias, Tony McMillen, and many of the most exciting new names in crime and horror fiction, who teach us that a perfect day is often anything but, that the power of positive drinking is a destructive force rarely contained, and that knock-down-drag-out drag queens are probably way tougher than you.

Dedicated to the memory and works of Jonathan Ashley.