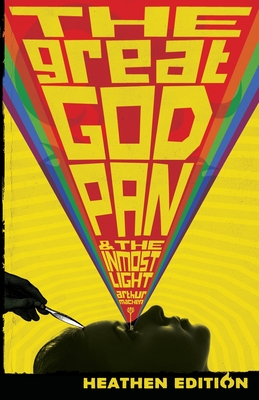 Arthur Machen (1863-1947) was the pen name of Arthur Llewellyn Jones, a prolific Welsh author, and mystic of the 1890s and early 20th century. He is best known for his influential supernatural, fantasy, and horror fiction often depicting man at war with stifling scientific materialism, the dominant worldview of his time. His novella and first major success The Great God Pan (1894) was widely denounced for its sexual and horrific content and consequently sold well. It has since garnered a reputation as a classic of horror. The story begins with an experiment to allow a woman named Mary to see the supernatural world, followed by a series of mysterious happenings and deaths over many years surrounding a woman named Helen Vaughan. Are the two women connected? If so, how? The answer, and how you arrive there, is why Stephen King has described this terrifying tale as "One of the best horror stories ever written. Maybe the best in the English language."