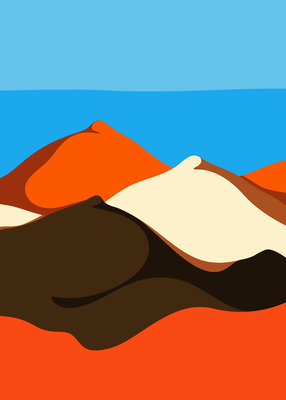 In the near future, a group of girls survive by their own wits and follow the laws of the Manual on the Hill, a reclaimed garbage dump they call home. The cardinal rule? Men and boys spell danger.

After a Departure Ceremony releases the eleven oldest girls back to the Mainland, Wren becomes their new leader, and she's desperate to do a good job.So when one of the girls goes missing only a few hours into her new position, Wren makes the fateful decision to leave the Hill in search of the girl--only to encounter boys for the first time in her life. Is it a coincidence, then, that the Hill is attacked while she's gone?

In order to survive and lead her community, Wren must sort fact from fiction, ally from enemy, and opportunity from threat. The Hill is a feminist dystopian novel that explores gender, power, and the search for truth in a world defined by scarcity, distrust, and gender politics. Gritty and compassionate, Bryan's unforgettable novel shines a light on the consequences of consumerism and environmental neglect while reminding us what it takes to be a girl in this world.

ALI BRYAN's first novel, Roost, won the Georges Bugnet Award for Fiction and was the official selection of One Book Nova Scotia 2014. Her second novel, The Figgs, was released in May 2018. Her nonfiction has been shortlisted for the Jon Whyte Memorial Essay Prize and longlisted for the CBC Creative Non-Fiction Prize. She is a 2018 Lieutenant Governor of Alberta Arts Awards Emerging Artist recipient. She lives with her family in Calgary, Alberta, where she divides her time between writing and mastering the flying armbar. Her thirteen-year-old daughter is a competitive wrestler and inspired the fight sequences in The Hill.
Loading...
or support indie stores by buying on