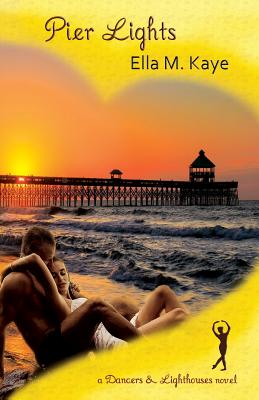 Caroline was a relev away from becoming prima ballerina when, partly due to her own actions, she was injured enough to end her ballet career. With a strong determination, along with some help and hindrance from her antisocial tendencies, Caroline returns to her beloved Folly Beach, finds a grittier dancing job, and makes up her mind to land on top.

Due to a disfiguring facial scar, Dio hides away on his South Carolina farm during the day, where keeping watch over his aging and mentally failing mother strains his time and energy. Venturing into Charleston only for his night job in a strip club allows him to keep needed contact with others while maintaining distance.

When the two collide amid the glow of the lights from the pier, their personal scars push them away, and pull them in, like the ebb and flow of the Atlantic.