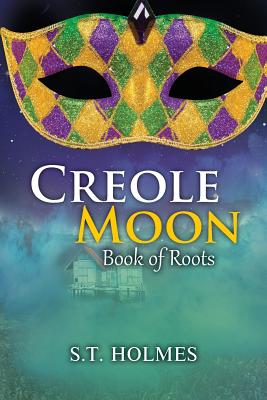 Mardi Gras in New Orleans is the perfect locale for a treasure hunt.

When it coincides in the year of the Luperci festival, the magic

world is turned upside down, and the feast of forgiveness turns into

a fight of wickedness. This Mardi Gras festival is like non ever seen

before or will ever see in the future.

each other for control of the book of roots. Unite with our hero,

George Genois, as he is drawn deeper into the realm of magic

and the forces of good and evil. If he thought his adventures with

Mamuska and Ophelia were harsh before, then he is in for an even

wilder time with these sisters. Each sister wants him as an ally, but

George is interested in righting a wrong done only to him. Does

George get his revenge?