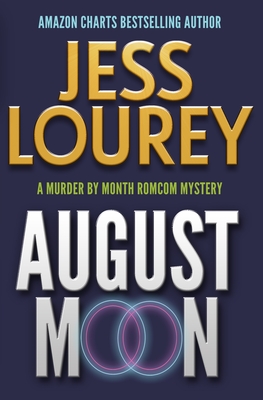 Believing she's been royally stood up by local hottie Johnny Leeson, Mira decides to abandon Battle Lake, Minnesota, where the women are churchgoers, the men like to hunt, and the body count is above average. But when a cheerleader bites the dust, Mira is called back to the town that's done her wrong.

She begins investigating the New Millennium Bible Camp, a disturbing place with a Stepford Wives meets Hee Haw vibe. Before she ditches Battle Lake once and for all, Mira is hell-bent on confronting her own demons to catch a killer.