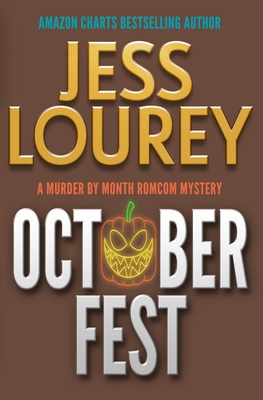 As a reporter for the Battle Lake Recall, Mira James is roped into writing up the word war. But the festive mood sours when a visiting blogger is found dead. To keep the heat off her best friend's fianc ―an ex-con reporter―Mira wades through the candidates' dirty laundry and some murderous mudslinging to expose the killer.