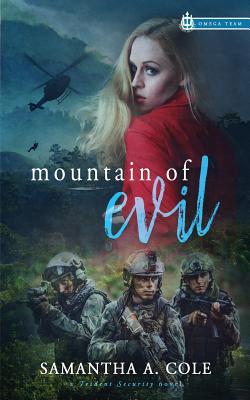 Between new clients and governmental contracts, Trident Security has grown by leaps and bounds. To accommodate the increased caseload, they've added a second team to their Tampa headquarters. After hiring seven "best of the best" from military and law enforcement backgrounds, they've put together a crackerjack group of six men and one woman. But before they're turned out to handle their own missions, they must first prove they are a cohesive and capable unit.

Dropped into the Rocky Mountains, the Omega team has minimal supplies and only two days to make it back to civilization, but what they find in the wilderness turns the training op into a real one. Will they all make it back alive?