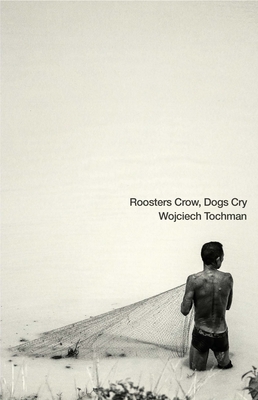 Equipped with the sensitivity known from his earlier reportages, in Roosters Crow, Dogs Whine, Wojciech Tochman addresses people with mental illnesses in Cambodia who are imprisoned in kennels, chained up, and locked in cells--often by their own families, who are desperate and at a loss for what to do. Doctors from the Transcultural Psychosocial Organization, in turn, face a great challenge in helping these people because there are only fifty psychiatrists in a country of sixteen million people. Roosters Crow, Dogs Whine approaches both the doctors and their patients with empathy, and also highlights the country's other social problems, such as slave labor or the lack of sensitivity in society.

A thematic continuation of Polish journalist Tochman's self-described "dark triptych" about societies affected by genocides, Roosters Crow, Dogs Whine presents a portrait of a Cambodia in which the memory of the Khmer Rouge terror is still alive, where the nation is suffering from a trauma referred to as baksbat, or "broken courage syndrome."