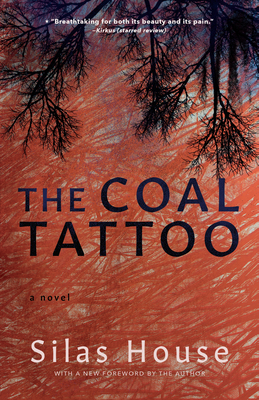 In World War II-era rural Kentucky, twenty-two-year-old Easter and Anneth, her teenaged sister, lose their parents young, so they must raise each other. Easter finds her life in the Pentecostal Holiness church and its music, while Anneth dances and drinks in less-than-holy honky-tonks. Will the differences in their young lives and in their very natures tear them apart or will the bond of the sisters prevail? In lucid prose with an ear for the voice of the sisters' time and place, Silas House brings readers a rich and moving story of coal country.

This novel was named The Appalachian Book of the Year, and was a finalist for the Southern Book Critics Circle Prize.

Blair brings this novel into a beautiful new paperback edition, along with two other Silas House novels, Clay's Quilt and A Parchment of Leaves. The three novels, which share a common setting and some characters, are companion novels. They may be read individually, in any order, but collectively, they form a rich tableau of life in rural mountain Kentucky in the last century.