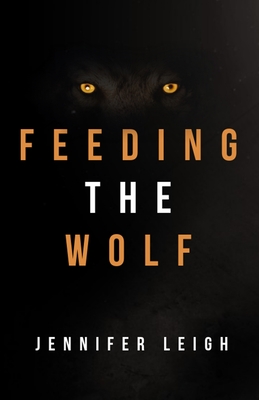 As a Captain in the King's army, Taryn Ellsbree led his men with courage and honor, winning battle after battle to become a decorated war hero. And though he escaped death, survived war and claimed victory, he paid a heavy price. Not only did he lose valuable men, his brothers in arms, he lost something even more precious - a piece of his soul.

He returns home with a heavy heart, too overwhelmed by pain and guilt to forgive himself. Only just beginning to heal, he is thrust once again into the chaos of war, ordered to lead his young cadets to what he fears is certain death.

A fateful error in judgement costs him his freedom and he suffers greatly at the enemy's hands. Struggling to survive, he is soon overcome by agonizing grief, and spirals into despair.

Finally rescued, he realizes the error of his ways and attempts to make amends. Convinced his actions will serve the greater good, he embarks on a path of self-destruction until an unlikely ally forces him to confront his demons.

The war may be over, but Taryn's inner battle has just begun, testing him in ways he never thought possible.