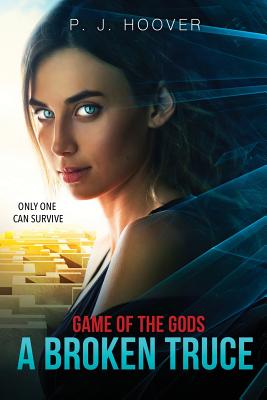 Welcome to the Labyrinth, a virtual reality game with the ultimate prize. Failure is deadly.

When Edie's parents are killed, it is only the beginning of her reality slipping away. After her brother Thomas is taken from her, Edie is forced on a journey toward a destination that has no explanation in the real world.

Along the way, Edie meets Cole, and together, along with a group of other kids their exact same age, they are forced into a game of the gods, entering the labyrinth, a virtual reality landscape. It's a battle for the ultimate prize: the power of the gods, if the gods actually exist. The labyrinth not only turns Edie and her friends against each other, it reflects the worst of themselves back.

Everyone wants to win. Only one can survive.

Don't miss this first installment in The Game of the Gods series perfect for fans of WARCROSS, THE MAZE RUNNER, and READY PLAYER ONE