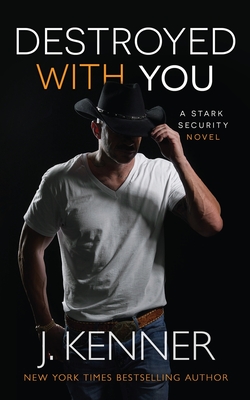 Former sheriff Winston Starr doesn't think about the past. That dark day when he lost the sweet, innocent woman he'd loved, dead because of his mistake in a mission that had gone horribly wrong.

Now an operative with Stark Security, he's left Texas behind, focusing only on his work and closing his heart to love even as his soul screams for revenge against the scum that killed his Linda. When old friends reveal new evidence, Winston learns that not only is Linda alive, she faked her death in the ultimate betrayal.

But things are not as Winston believes, and he soon finds himself on the run with the woman who ripped his heart out. Now, the only thing stronger than his rage is his desire for the woman who destroyed him.