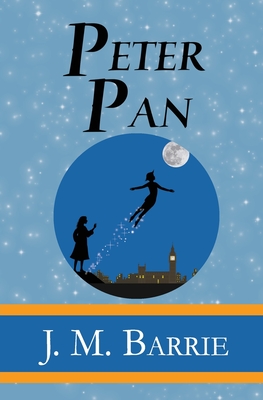 All children, except one, grow up.

In pursuit of his lost shadow, a young boy named Peter Pan dashes into the bedroom of three children named Wendy, Michael, and John. After much blundering about, Wendy manages to reattach Peter's frenetic shadow, and in return, Peter propositions the three siblings to accompany him back to his home in a place he calls Neverland.

A world of fantasy, flight, and fun, Neverland brings wonderment to Wendy and her brothers at every moment with Peter and his ageless band of Lost Boys, but with the magnificence that Neverland offers so too also lurks the evil Captain Hook...