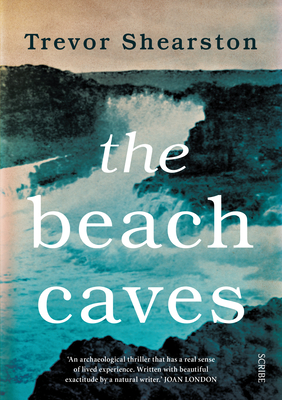 "Please. I'm in hell " The truth of that was in his face. The rims of his eyes were red-raw, his hair was matted, he hadn't shaved since knocking at her door, when he'd been clean-shaven--one of the few details she remembered of that blurred encounter. "I know why you're avoiding me. Whoever told the cops told you, too."

It's 1970, and young Annette Cooley is part of a small team working on an archaeological dig on the New South Wales south coast--a site that appears to prove that Aboriginal societies in the late Holocene were becoming less nomadic, even sedentary. The discovery is thrilling in its significance, and the atmosphere in the group is one of charged excitement. The team is led by a husband-and-wife pair, stars in their field, Aled Wray and Marilyn Herr, and working on their sites promises to be the making of Annette as an archaeologist.

On a new site, linked to the first, Annette starts to fall for a fellow student, Brian Harpur. But there are strange tensions and a hidden darkness within the group. Then one of their party mysteriously disappears. When police arrive, Annette makes a decision that will irrevocably mark her life, and Brian Harpur's.

Written in clear, beautiful prose, and with great depth and moral complexity, The Beach Caves is a powerful story about jealousy, guilt, the choices we make, and the different paths our lives could have taken--shadow paths, which nevertheless leave a trace.