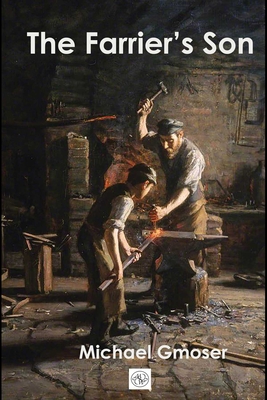 Spencer Tallbridge signs on as an assistant prosecutor looking for justice in the legal system, and in an office renowned for capital case convictions

"Disillusioned from representing the guilty, Spencer Tallbridge signs on as an assistant prosecutor looking for justice in the legal system, and in an office renowned for capital case convictions. There, his early idealism and country wisdom, garnered at his father's knee, collide with unforseen realities of life and death for those facing the ultimate penalty. With a clandestine effort and marshaling all his skills with the examination of evidence, he sets out to assuage the grief and unfounded guilt of a mother who blames herslf, the legal system and all prosecutors for her only son's imminent execution. This he does by setting out to prove her son's guilt beyond any doubt, and takes him to places that test his ethics, his oath as an assistant prosecutor and his father's admonition against 'grinding into the quick' to find the truth. Spencer concludes in a dramatic turn of events that the death penalty is a false promise of justice as only a farrier's can do."

Michael Gmoser is the Prosecuting Attorney Butler County, Ohio, who started out as a trial attorney and then worked his way through the legal system. He has received awards for excellence along with recognition that his ethics and trial skills are “preeminent” with a Martindale-Hubbell rating of AV, the highest possible from that nationally recognized attorney rating service.
Loading...
or support indie stores by buying on