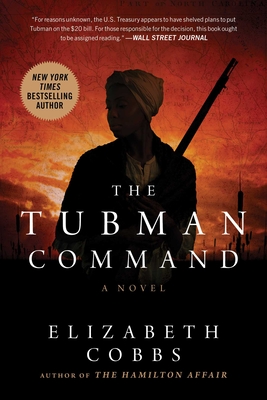 For fans of the hit movie Harriet, from the author of the New York Times bestseller The Hamilton Affair, a novel of Harriet Tubman and her Civil War raid that freed more than 750 enslaved men, women, and children.

Elizabeth Cobbs is a historian, New York Times bestselling novelist, and documentary filmmaker. She is the author of four books on American history and a winner of the Allan Nevins Prize. Her novel Broken Promises: A Novel of the Civil War won the San Diego Book Award.
Loading...
or support indie stores by buying on