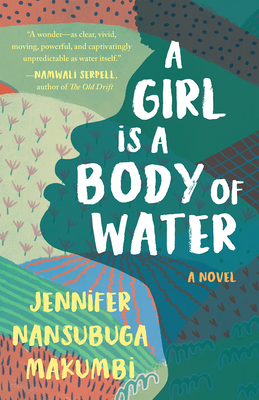 Winner of the Jhalak Prize

In her thirteenth year, Kirabo confronts a piercing question: who is my mother? Kirabo has been raised by women in the small Ugandan village of Nattetta—her grandmother, her best friend, and her many aunts—but the absence of her mother follows her like a shadow. Seeking answers from Nsuuta, the local witch, Kirabo learns about the woman who birthed her, who she discovers is alive but not ready to meet. Nsuuta also helps Kirabo understand the emergence of a mysterious second self, a headstrong and confusing force inside her—this, says Nsuuta, is a streak of the “first woman”: an independent, original state that has been all but lost to women.