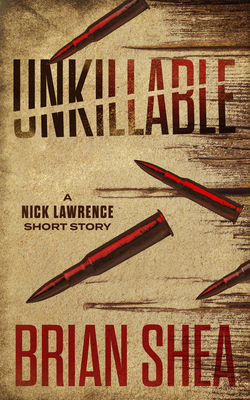 Nick Lawrence's near-death experience while serving overseas had a lasting impact, redirecting his life's path. Join Nick as he leads a small group of Army Rangers on a support mission for a CIA operation. This short story gives a glimpse into Nick's early days and the defining moment that guided his decision to join the FBI.

UNKILLABLE is a short story prequel to KILL LIST, the first in the Nick Lawrence series.

As a former police detective and naval officer, Shea draws from his own investigative and military experience, filling the book with an authenticity that can only be delivered by someone who has personally experienced such things.

What readers are saying about UNKILLABLE: