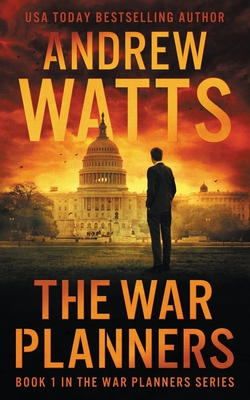 A CIA agent leads a secretive group of American military and intelligence experts tasked with stopping a Chinese invasion. But technologist David Manning soon discovers that not every one of them intend for America to win...