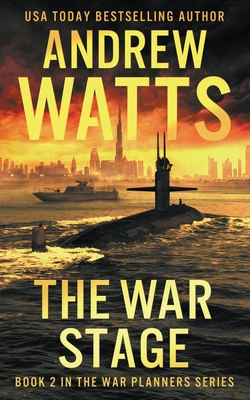 A US Navy destroyer sinks an Iranian patrol craft during a controversial exchange in the Persian Gulf. With tensions soaring between the two nations, an Iranian politician secretly contacts the CIA with a chilling revelation involving the Chinese. Chase Manning is a rugged ex-SEAL working for the CIA's Special Operations Group in the Middle East. Now, he is tasked with uncovering the truth behind the Iranian claims before it is too late. But in the midst of battling deadly assassins and uncovering the layers of intrigue, Chase discovers that his own brother, David Manning, is right at the heart of the conspiracy.