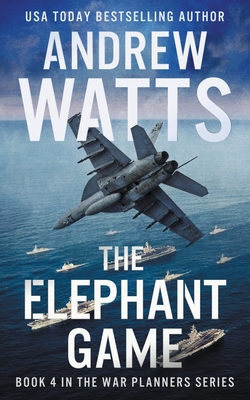 Tensions are running high between the United States and China. And a belligerent North Korea isn't helping matters. As members of the US military and intelligence community prepare for the worst, Chinese politicians play a dangerous game.