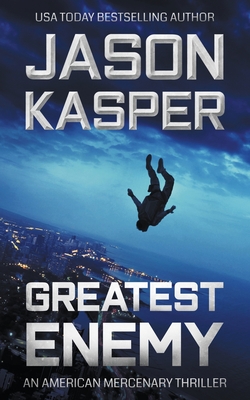 David Rivers is an Army Ranger--a combat veteran of the wars in Afghanistan and Iraq. He has almost completed his final year at West Point when his world is turned upside down by a sudden discharge from military service. Angry and confused, David soon hits rock bottom.

And that's when they appear.

Three mysterious men. Men who know David's dark secret--they know that he has murdered someone in cold blood.

And they want him to do it again.