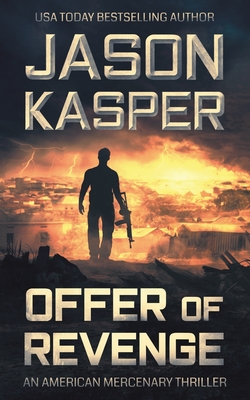 An avenging survivor. An unconquerable enemy. And one impossible betrayal...

But there's only one way to kill his greatest enemy--David must first join the secretive organization that slaughtered the only family he had.

To prove his allegiance, he enters a life-or-death battle in the badlands of Somalia.

But the closer David gets to his target, the more he realizes that the betrayal of his team was not as random as he thought.

Someone inside the organization seems to know his true purpose, and that could mean only one thing:

David might not have been the sole survivor after all.