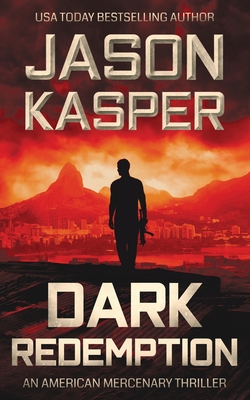 An assassin on the brink of destruction. The leader of a global crime syndicate. And the meeting of two fatal enemies...

David Rivers killed the man who betrayed his team.

Now, he's after the faceless mastermind who gave the order.

To the criminal world, this man is known only as the Handler.

And for the first time, he is within David's reach.

But in order to get close to the Handler, David must first serve him.This time, the task is new: not to kill a target, but to protect one.

As David negotiates a labyrinth of twisted loyalties in the violent slums of Rio de Janeiro, he realizes that the betrayal of his former teammates was just the beginning.

And nothing in David's murderous past can prepare him for what happens when he finally meets his greatest enemy face-to-face.