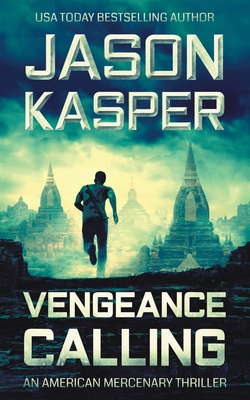 A condemned hero. An unlikely ally. And the plot to assassinate a criminal mastermind...

He's been condemned to certain death as a deep cover agent.

But his new mission reveals an unlikely ally with one shared goal: the death of David's greatest enemy.

A brilliant assassination plot is already underway. And the final element is trapped amid the firestorm of a civil war in Myanmar.

To kill his opponent and free his only surviving teammate, David will have to survive impossible odds--odds that he's determined to beat, no matter the cost.

As a perilous journey unfolds, David learns that appearances aren't as they seem, and no loyalties are absolute.

He finds himself forced to choose between two great evils--with his only friend's life hanging in the balance.