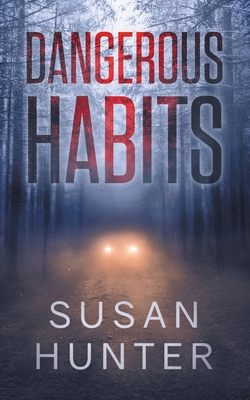 "...a twisty tale that keeps readers guessing right up to the heart-stopping climax." -Shannon Baker, author of the Kate Fox Mystery Series

When a torrential rainstorm uncovers a hidden corpse, small-town reporter Leah Nash is called in to cover the story.

The body is identified as Sister Mattea Riordan. Leah knew her. She was a nun who worked as an administrator at DeMoss Academy, the local school for troubled kids. The same school that Leah's sister Lacey attended when she died in a tragic accident five years earlier.

The property at DeMoss Academy includes a large woods and a stretch of bluffs high above the Himmel River. Investigators think it was from this location that Sister Mattea plunged to her death and drowned.

But that's not the shocking part.

Just before she died, Sister Mattea sent Leah a cryptic message. And it had something to do with Leah's sister...

What if Lacey's death wasn't an accident? What if it was a murder?

What if that same person killed Sister Mattea to cover their misdeeds?

That would mean the killer is still out there.

Now Leah is determined to uncover the truth.

Even if the killer comes after her next...

DANGEROUS HABITS is the first book in the Leah Nash Mystery Series written by former reporter, Susan Hunter. Filled with suspenseful twists and turns, this fictional investigative series is great for fans of Lisa Gardner and Karin Slaughter.

What readers are saying about the Leah Nash Mystery Series: