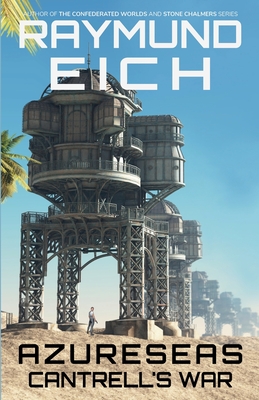 In a war of lies, the greatest weapon is truth.

A world of sandy beaches under a yellow-orange sun. Human developers could turn it into the next great tourist world of the Consortia... except for its large, dangerous native animals.

Ross Cantrell joined the animal control mission on Azureseas to earn the money he needed to marry and start a life together with his girlfriend. Dirty work, but necessary to keep people safe. Like plinking tree cats back home.

Then Ross discovers the truth about the planet's "animals."

His former plans no longer matter. Against high-tech soldiers, illicit brain-hackers, and the billionaires backing them both, he puts everything at risk. Money. Love. Even his own life. All to do the right thing for humans and aliens alike.