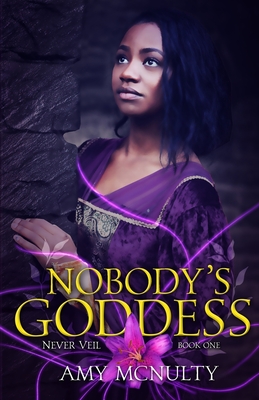 In a village of masked men, each man is compelled to love only one woman and to follow the commands of his "goddess" without question. A woman may reject the only man who will love her if she pleases, but she will be alone forever. A man must stay masked until his goddess returns his love-and if she can't or won't, he remains masked forever.

Seventeen-year-old Noll's childhood friends have paired off and her closest companion, Jurij, found his goddess in Noll's own sister. Desperate to find a way to break this ancient spell, Noll instead discovers why no man has ever chosen her. She is in fact the goddess of the mysterious lord of the village, a man who refuses to let Noll have her right as a woman to spurn him.

Thus begins a dangerous game between the choice of woman and the magic of man. The stakes are no less than freedom and happiness, life and death-and neither Noll nor the veiled lord is willing to lose.