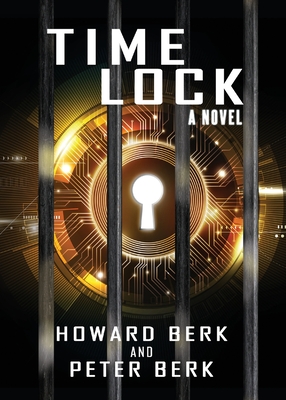 With crime rampant in the near future, the President authorizes a controversial program: TimeLock, a cellular acceleration process that instantly ages prisoners the total number of years of their sentence. In other words-three strikes and you're old . . . very old.

Despite ongoing public outcries, two years later the program is up and running and crime is already on the decline. But what happens if you're innocent?

Falsely convicted of murder, 23-year-old Morgan Eberly is sentenced to be aged 40 years in a TimeLock capsule. When a riot interrupts his processing, Morgan--now 43 years old--manages to escape.

With powerful forces on his trail, Morgan enlists the help of Janine Price, the FBI agent who arrested him. Together, they investigate the murders of ex-prisoners who were transformed by TimeLock and soon discover why Morgan is certain to be next.

Can Morgan and Janine unlock the truth about TimeLock before it's too late?